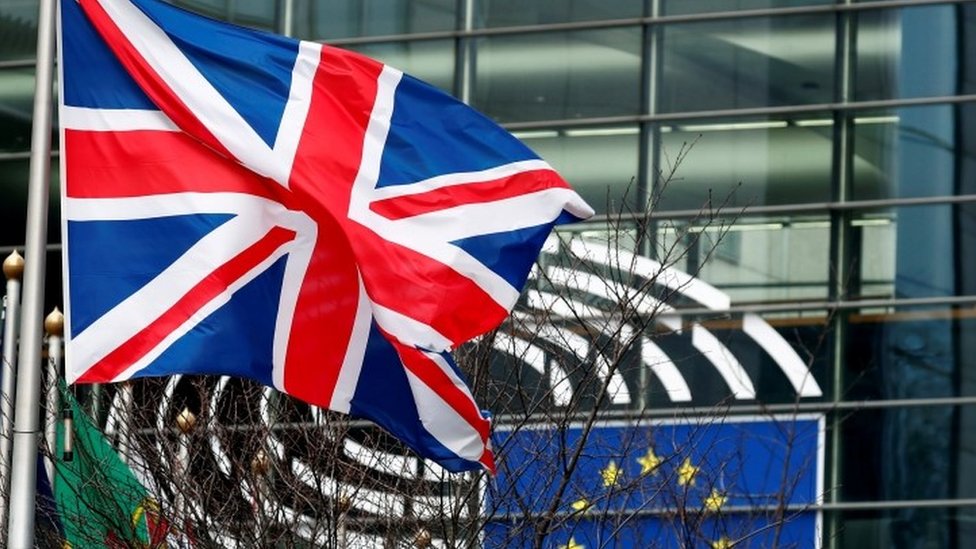 Since 1 January 2021, the United Kingdom left the EU Single Market and Customs Union.

As a result, the United Kingdom will no longer benefit from the principle of free movement of goods in the EU Single Market.

Even with the new EU-UK Trade and Cooperation Agreement in place, manufacturers will face new trade barriers.

Although we have done our utmost to ensure that this information is correct and up-to-date, it does not seek to give legal advice or to be an exhaustive reproduction of the law. We strongly recommend readers to refer to the legal acts, which always prevail over the information that we are able to offer.

The UBAtc is in close contact with its UK colleagues to ensure that the UBAtc is able to help manufacturers continuing to place products on the EU and UK market.

Under the terms of the Withdrawal Agreement, goods lawfully placed on the EU market before the end of the transition period (31 December 2020) can continue to circulate until they reach their end user, whether they are in the UK or the EU, provided that these products:

→ Consult the list of UK designated standards, published on 18 December 2020

For construction product manufacturers, it is important to be able to predict what will happen with product standards. Will the UK start developing its own standards or will the UK continue to use European standards and for how long. The EU-UK Trade deal does not provide this kind of detail, so this is something that will be addressed later.

BSI will continue to be a member of CEN until the end of 2021. However, from 1 July 2020, BSI has become a ‘non-EEA member’ of CEN. This affects a few specific voting situations. In the types of vote listed in subclause 6.1.4 of CEN/CENELEC internal regulations part 2 (e.g. new or amended European standards), weighted voting is applied. In the first stage, votes from all members are counted and the proposal is adopted if the weighted voting criteria are met. There are no changes related to BSI in this stage; BSI’s weighting remains the same. However, if the proposal is not adopted in the first stage the votes of only the EEA countries are counted separately. In this situation, BSI’s vote would not be counted. 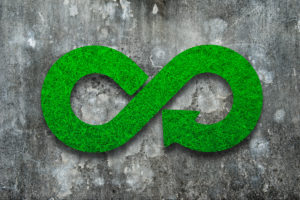 Reuse in the construction sector will become increasingly important. For trademarks on reused construction products, the principle of “Trademark exhaustion” applies, i.e. the sale of used goods is permitted and the existing trademarks must not be altered or removed when the product is offered for sale again after its initial use.
To protect the interests of the rightful users of the ATG figurative mark, i.e. the holders of technical approvals, the UBAtc board of administrators clarified that the ATG figurative mark may not be used by entities commercialising reused products for which an approval was issued before their first use. 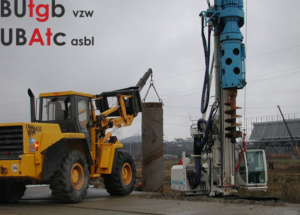 Recently, a number of important changes have taken place with regard to the design of piles and micropiles in Belgium.
A revision of the national annex of the Eurocode 7 was published, namely NBN EN 1997-1 ANB: 2022, which in turn refers to Buildwise Report 20 for the design of piles and micropiles.
In Buildwise Report 20, installation factors, model factors and partial safety measures are proposed for the various pile (sub)categories. No differentiation has been made in all these design factors, in contrast to previous versions (especially Buildwise Reports 12 and 19).

Find what you are
looking for

This simple search module allows you to find any information on the site, such as ATG, ETA or content in the pages of the site... All you have to do is enter a keyword, an ATG/ETA reference, a product name, a manufacturer or the domain of application...

This simple search module allows you to find any information on the site, such as ATG, ETA or content in the pages of the site... All you have to do is enter a keyword, an ATG/ETA reference, a product name, a manufacturer or the domain of application...